Kate Delaney is an award winning National broadcast personality who has interviewed over 16,000 people in twenty-years in her radio and television career. She picked up a Television Emmy for her special report on the AIDS epidemic in New Mexico and several Golden Mics for a series on immigration.

Delaney is the author of three books including her latest business book published by Forbes: Deal Your Own Destiny, Increase Your Odds, Win Big and Become Extraordinary. The popular book has been described as a quick and impactful read for anyone seeking to make life or career changing decisions. 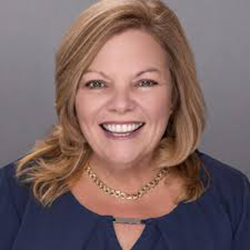