1777: Sybil Ludington aged 16, rides 40 miles in New York to warn her father’s militia of the approach of the British.

1920: Harlow Shapley and Heber D. Curtis hold “great debate” on the nature of nebulae, galaxies and size of the universe at US National Academy of Sciences, Washington, D.C. 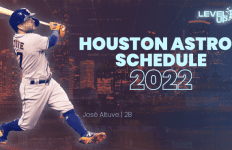 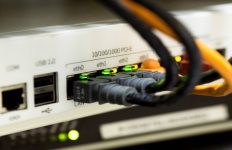 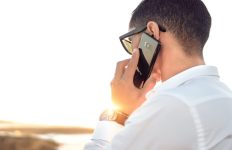 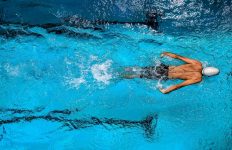