Festivals Acadiens et Créoles presents the Legacy Series! It is a monthly gathering to honor Louisiana’s Acadien and Creole heritage. The next installment will feature the Broussard and Carriere family.

Joseph “Bébé” Carrière, Eraste “Dolan” Carrière,  Calvin Carrière and Delton Broussard, and Roy Carrière are some of the most influential musicians in contemporary Creole and zydeco music.

The Legacy Series is free to attend. It is a chance to celebrate hometown musical legends. The event is Thursday, February 2, from 7pm to 9pm at the Feed & Seed, 106 N. Grant Street, Lafayette, LA. 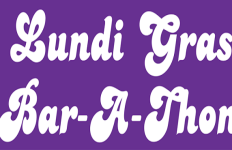 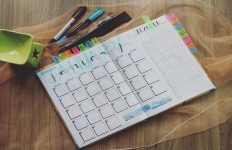 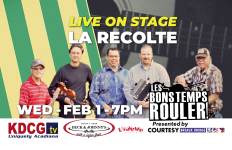 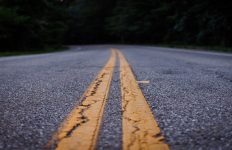