Hosts Randy Miller and Jerry Newberry bring The National Defense Radio Show to listeners around the globe. The show focuses exclusively on topics concerning today’s active-duty military, veterans and those who support them.

The National Defense is heard on more than 100 radio stations in the United States and overseas on Armed Forces Radio Networks. The American Forces Network reaches one million American service men and women, DOD, civilians and their family overseas. It is stationed at bases in 175 countries and on 140 U.S Navy ships at sea. 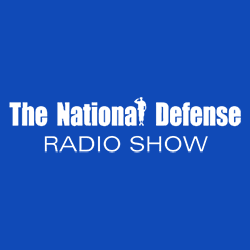